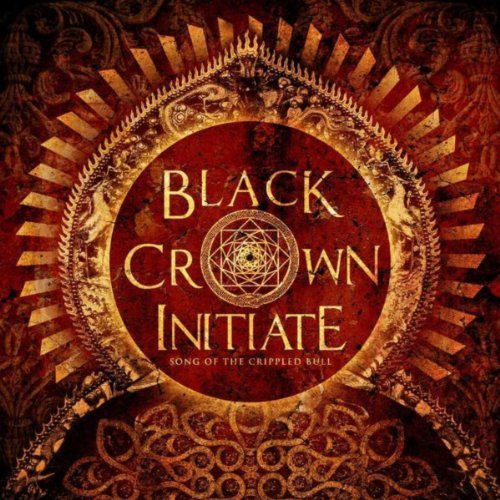 “Stench of the Iron Age” sets it off with a very memorable clean guitar passage before a catchy melodic vocal hook, replete with beautifully layered “ooo” vocal overdubs, comes in. The rest of the track features some incredibly heavy passages, blastbeats, and excellent musicianship. This is truly top-notch progressive death metal.

The interesting thing about this EP is it is written as a single, cohesive musical statement. “Stench of the Iron Age” cuts immediately into the second track “Ghost She Sends”, which is a bit of a slower, more considered track, and mostly eschews the melodic passages of the first track, keeping it heavy with varying styles of harsh vocals throughout.

The EP yet again seamlessly moves to the next track with the incredibly fast & furious “The Mountain Top”. While it is the shortest song on the EP, the piece finds the time to repeat the chorus from the first track between ultra-fast, raging passages… twice; which lends to a general air of cohesion and intense focus.

Effortlessly shifting gears once more, the EP closes out with “Song of the Crippled Bull”, which starts out with a neat solo bass passage before a choppy, rhythmically complex  heavy passage featuring the whole band comes in. This part cuts abruptly to repeat the beginning guitar lines of the EP, before a final refrain of the opening vocal melody from the first track – this time with heavy guitars as the main driving force, and pulling back in the gentle “ooo” vocals, which is a nice touch to hear layered behind the heavier guitars.

The EP then fades out, undeniably leaving one wanting more. Fortunately, the band’s released two follow-up albums: 2014’s The Wreckage of Stars and 2016’s Selves We Cannot Forgive, with a forthcoming third album being released sometime this year. Unlike Song of the Crippled Bull, however, these albums don’t appear to be written as albums, but rather as collections of songs. This release is still the band’s ultimate highlight, but their two LP’s are certainly worth several listens as well.