Testament's The New Order is a latter-day classic from the golden era of thrash metal.

At the risk of sounding hyperbolic, when it comes to '60's Pop Rock, there are few better releases, if any. 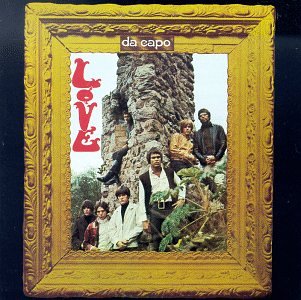 While it is Love's classic 1968 release Forever Changes that steals away most of the bands attention, Da Capo is a masterpiece in its own right.

While it is Love's classic 1968 release Forever Changes that steals away most of the bands attention, Da Capo is a masterpiece in its own right. 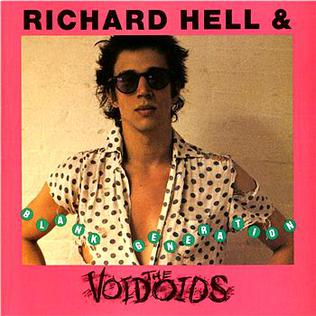 It's nearly unimaginable someone would think they could do better than Television. The very fact that band leader Richard Meyers left the band he formed, an incredible band at that, is testament to his belief in his vision. Of course nothing is ever so simple. There was tension in the band, and he figured he could do things his own way, so he did.

It's difficult to put into words what makes this album so great. In terms of verbiage, it doesn't look so unique on paper - fast hi-hat and ride cymbal hits, dual-harmonized guitar harmonies, both trademarks of that OC hardcore sound; fast melodic hardcore music mostly consisting of distorted power chords with a vocal style somewhere between carrying a melody and yelling.

T.S.O.L.'s Dance With Me finds the band halfway between transitioning from their hardcore punk roots to full-on deathrock. It may come off as the band having a slight identity crisis - the band often oscillates between straight early-'80's SoCal hardcore punk and being legit progenitors of the deathrock sub-genre, but it isn't a half-hearted attempt. 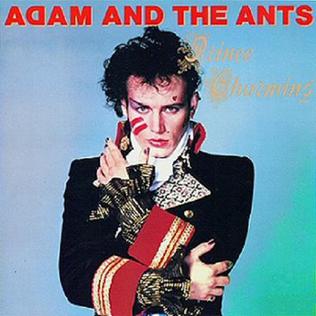 Adam And The Ants' uneven final album is a bit silly and repetitive, but it's a fun listen. The band simply oozes style. 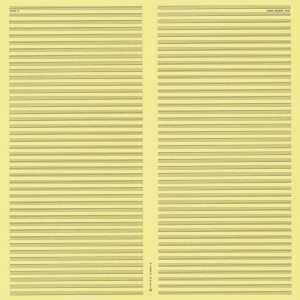 I've come to realize that there weren't too many bands until the early '70's where it sounded like the band didn't know or care what else was going on in the musical world. 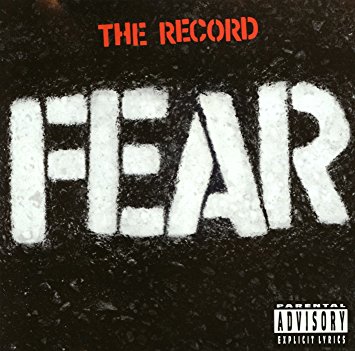 Fear were the promise for a genre that never fully reached its potential: Fear can play their instruments; Lee Ving can actually sing; the lyrics are offensive. Even (or especially) by today's standards; there's a lot of variety; the recording sounds good. Fear proved you can make interesting music built around a framework of hardcore punk.

When I sit and think about the bands where the vocalist really takes their bands work to the next level, Bauhaus are always at the front of my mind. Peter Murphy's voice is what truly sets this band apart. This is not to say he steals the show.

Mingus's The Black Saint and the Sinner Lady is a masterwork of orchestral/experimental jazz.